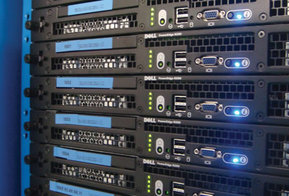 At Data Clinic we see a lot of RAID arrays and servers. As we are a specialist data recovery company, nearly all the RAIDs and servers we see have failed or lost their data for one reason or another. Having been on the sharp end of RAID troubleshooting and recovery since 2002, we have accumulated a wealth of in depth knowledge and skills when handling servers and RAID arrays.

Effective and competent RAID and server support is a skill that is in short supply. After all, RAIDs and servers usually look after themselves with only minimal housekeeping requirements, so when they do go wrong, it’s very common that no one in your organisation knows what to do to sort out the problem. Here’s a quote from the well know publication SQLMag which outlines just how difficult it can be troubleshooting RAIDs and servers:

“Although troubleshooting lost and corrupted data and systems shouldn’t be a common problem, Internet forums are sadly full of people not only asking for help but also providing all sorts of bad advice. Moreover, in cases in which viable backups aren’t on hand, the solutions to recover data and systems border more on the kinds of activities associated with forensic recovery.” 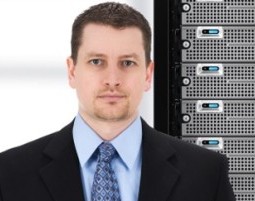 Our RAID and server support contracts are provided on either a rolling month by month or yearly basis and cover anything from one RAID / server / NAS device upwards. Call us now or use the form to the right to tell us your requirements.