Lenovo SSD failure is usually because of two main reasons –

In both cases the fault is because the SSD hard drive has entered an error state from which it can’t recover.

We are able to successfully retrieve the data from failed, unrecognised and unresponsive Lenovo SSD’s by reprogramming them. This allows us to access and extract the data and write it to a new hard drive. We do this because once these SSDs fail, it’s best to not resume using them as they’ll just fail again. 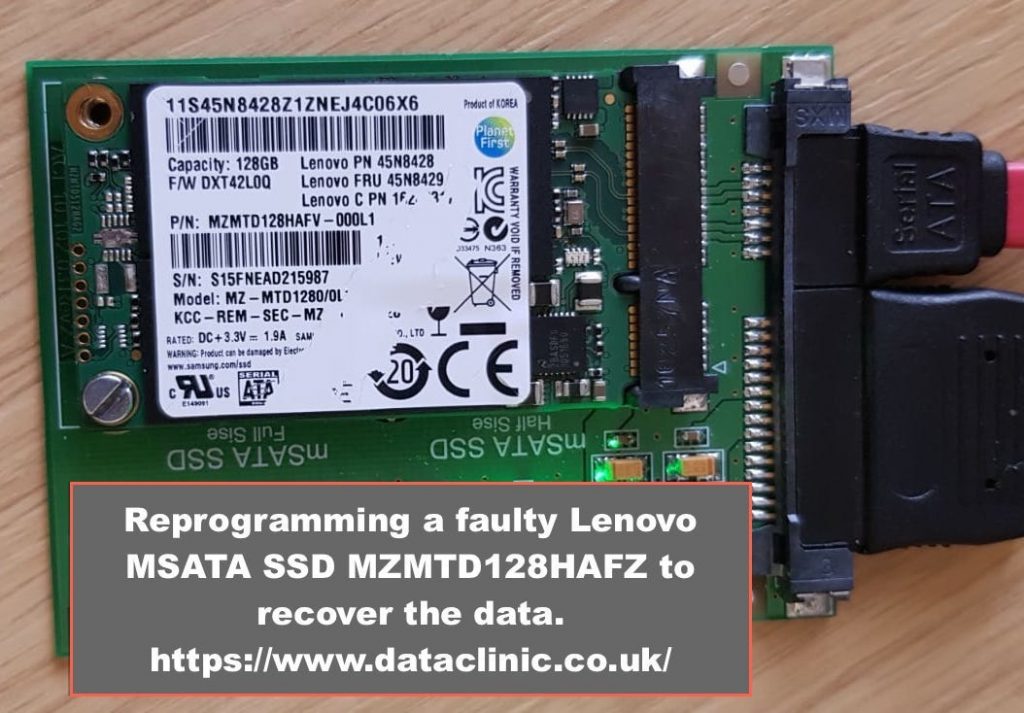 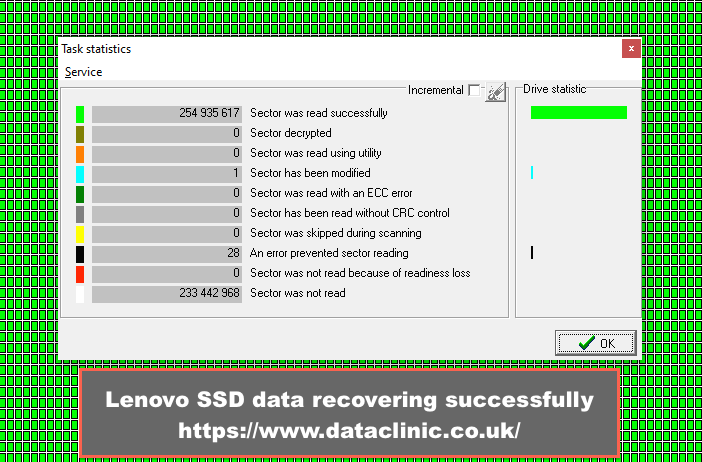 Due to a feature on SSD’s known as TRIM, it’s virtually impossible to recover data once it’s been deleted. TRIM is usually enabled by default. For more information on TRIM, including how to tell if it’s enabled on your SSD go here: https://www.dataclinic.co.uk/data-recovery-and-the-ssd-trim-feature/

Data Clinic Ltd - Manchester
4.5
Based on 144 reviews
See all reviewsWrite a review

jack stockdale
16:43 11 Jul 22
Fantastic service; plenty of communication, quick turnaround and perfect end result. A very smooth, pleasant and personable experience, that achieved the exact results I was after. Would absolutely recommend