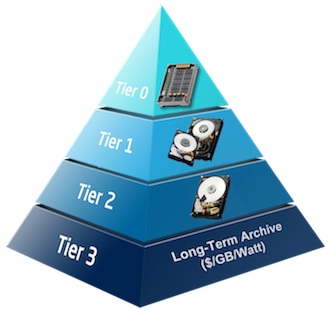 Studies show to SSD hardware is just not competitive enough to replace HDD in almost all user environments.

If the news and magazine articles are to be believed you could be forgiven for thinking that SSD hard disk technology is sweeping all older technologies like HDD before it. But you’d be wrong.

A significant study looking at the industry take up of SSDs and their effect on technology has found that SSD technology will not be replacing HDD technology over the next number of years. The two main barriers are SSD drive capacity and cost per TB.

Although SSD hard-drives have significant advantages like quicker data access, lower power usage and no moving parts, one of their disadvantages is their expense. SSD prices fluctuate depending on the expense of the rare earth materials that they’re made from: on any given data they could cost between 3 and 30 times pricier than a regular HDD. Whenever you think about the quantities data being stored throughout the world it creates using SSD’s prohibitively expensive.

The infogram illustrates how SSD and HDD hard-disks will soon be properly used over the coming 5 years: as you can see the only spot SSDs will produce a significant effect in business markets is in high profit, end, high data throughput applications and servers.

Data Clinic Ltd
4.4
Based on 118 reviews
Write a review