A number of Western Digital NAS hard drives are vulnerable to a remote hacking attack due to a hardcoded backdoor in the device that can give a hacker full access to the files on the NAS. 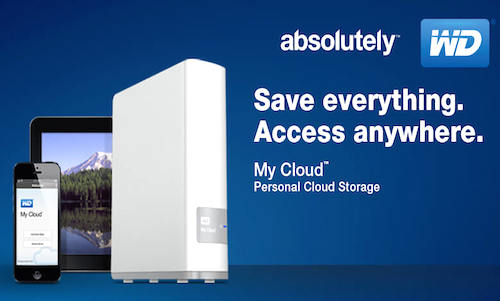 Which WD hard drives: Some of the My Cloud NAS range.

What’s a hardcoded backdoor?: It’s a (until now) hidden way into your WD NAS hard drive; in this case via a username and password. ‘Hardcoded’ means that this backdoor is probably written into the chips that control the hard drive, and therefore this is a backdoor that is very unlikely to be ‘shut’ by issuing a software security patch. Initially, WD asked for 90 days to look into the flaw, 180 days have now passed and the flaw still remains.

How vulnerable are the affected hard drives? The login and password details to access the hard drives are already widely distributed on the net. The files on a hacked hard drive can be accessed and downloaded over the net too.