Recovery and reconstruction of files and folders including several SQL databases from a failed HP ML370 series generation 6 RAID server.

After an unknown problem, the client’s server had entered a rebuild, which had failed. Rebooting the server resulted in a blue screen and a loss of RAID configuration information.

All data on the RAID was now inaccessible with no data volumes being shown. It was also unknown how far through the rebuild the RAID had got before the rebuild had failed, so there may have been data corruption issues too

The data on this server was critical to the day to day running of the business, which was now at a stand still since the server failure. This was therefore an emergency job, completed overnight and onsite at the client’s central Glasgow location.

The Hewlett Packard Proliant ML370 server is a very common RAID enabled fileserver that has gone through many generations as it’s evolved. Well known for it’s high quality of build, it has many excellent features and can be greatly expanded to accommodate extra features such as additional hard drives and RAM. 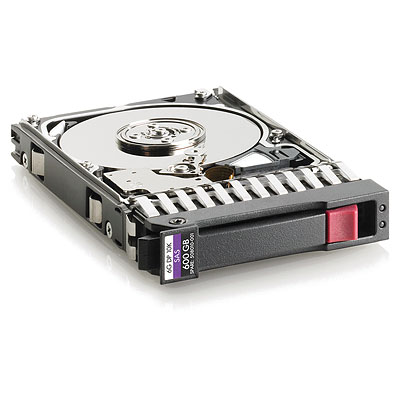 The Recovery and Restoration

Analysis of the ML370 showed that it was running an 8 disk RAID 6, 4 disk RAID 5 and a 2 disk RAID 1. The RAID 1 was not really important to the client as it only contained the Operating System and could therefore be easily replaced. Both the RAID 6 and RAID 5 contained important data which needed to be recovered and once the disks has been analysed, repaired where necessary and cloned, the config information for both the RAID 6 and RAID 5 was determined. Virtual RAIDs were created in software and access the to data achieved.
Although the server had failed in its automatic rebuild process and fallen over within minutes, some data had rebuilt which had obviously resulted in some data corruption. It soon became apparent that two SQL databases had been corrupted quite severely and were now unusable. Using a technique similar to SQL injections, we were able to reintroduce the correct data over the top of the corrupted data in most cases. We were then able to repair the SQL databases and bring the whole server back online.