The last 20 years has brought about a proliferation of computer use in society. Technology is in a constant state of evolution and computer based activities are becoming increasingly integrated with their users’ lives. A number of years ago, it was unthought-of to conduct activities such as banking and shopping online. In addition to this, the vast communication possibilities that are now in existence are making the world a smaller place as people are using a multitude of messaging services such as MSN to stay in contact. 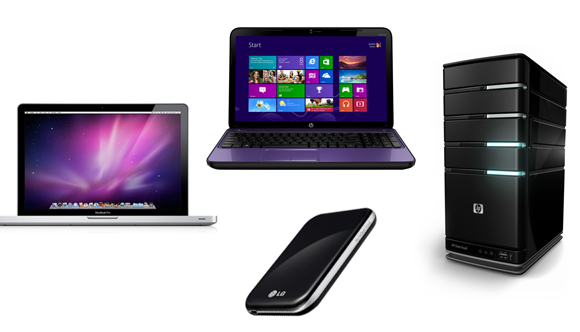 The benefits of these highly sophisticated technologies are however, faced by numerous threats. Computers are, more than ever, susceptible to malicious use in the form of hackers, viruses and fraudulent activity. One of the reasons for this is that computers are responsible for storing large amounts of information. Aside from threats posed by malicious use, computers also face a number of issues from an architectural perspective. The vast majority of data stored on a computer is saved on the hard drive and although improvements are continuously being made in terms of their size and capacity, hard drives are always vulnerable to a great deal of stress. In turn, hard drives inevitably have a shelf life of approximately three years. A study conducted by the accounting firm McGladrey and Pullen estimates that one out of every 500 data centres will experience a severe computer disaster this year. As a result, almost of half those companies will go out of business.

A hard disk drive is a digitally encoded non-volatile storage device which stores data on rapidly rotating disks with magnetic surfaces called hard disk platters. The read-write heads of the hard disk are used to recode and retrieve the data stored on the hard disk as the disk platter rotates at a very high speed.

Hard disks operate under extreme stress and will eventually fail due to general wear and tear accrued through age or some form of malfunction or failure. The chances of failure of a hard drive therefore increase greatly over time and ironically the chances are greatly increased as hard disks improve and develop. The phenomenon of hard disk failure is raising higher and higher; as to increase the read and write speed, today we have the latest hard disk rotating at 15,000 rpm. This generates massive centrifugal force, a single adverse cause in the course of normal operation can cause severe hard disk failure.

The following section outlines the main causes of hard drive failure which are as follows: